Dreya Weber is a quite busy lady. She spends her entire life dealing upside down. Dreya is a multi-faceted woman who has been working in the entertainment industry for more than three decades. She is best known for playing a gay role in 2006’s movie The Gymnast.

Aside from the film industry, Weber is an aerialist. With her aerial acrobatics skills, she gained massives success in her life. What is she doing now? Here’s what you know everything about the Gymnast actress. Also, take a quick look at these facts.

Dreya Weber is an Aerial and Choreographer

Dreya is an actress as well as an aerialist. She was born on May 8, 1961, to American parents, in Bloomington, Indiana. She loves dancing from an early age and even performed at school.  Weber took gymnastics classes from 10 to 13 years, which led her to become an aerialist.

After gymnastics, she studied ballet. She graduated from the Indianapolis Performing Arts high School from where she double majored in Dance and Theatre Arts. 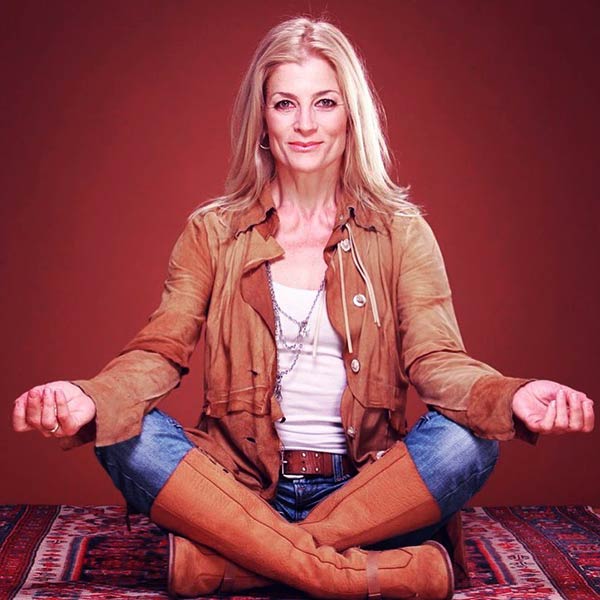 Caption: Dreya Weber is an aerialist, filmmaker, and producer

After Weber’s family moved to Mexico City, she competed for the National Hurdling team, training at the Olympic training center, CEDOM, for two years. Then she returned to the USA and enrolled at Hunter College. Dreya competed in diving and gymnastics for her college. In her final season, Weber was honored with the New York State Scholar/Athlete Award and All-American status as a gymnast.

She and her brother directed the flying trapeze program at the International Gymnastic Camp in Stroudsburg, Pennsylvania, for nine-year. As an aerialist, she choreographed several aerial acts like Pink’s Glitter in the Air & Try, performed in 2010 and 2014 Grammy Awards.

Dreya Weber Played a Gay Role in the Movie, The Gymnast

In the film, Dreya played the role of Jane Hawkins, a former gymnast. A devastating injury ended her gymnast career. After the incident, she has been living a pedestrian life with her husband; she doesn’t love it.

Jane’s life changed after she meets Serena, an aerialist, who reawakened her dream and also, becomes her performance partner. The two develop a romantic relationship. In the end, she packs her bag and drives to Las Vegas, where Serena is.  For her role, she won an Outfest Award for Outstanding Actress in a Feature 2010.

Playing Gay Role is Not New to Dreya

Dreya Weber describes herself as omnisexual. She vowed gay and lesbian audiences with her movies like A Marine Story and The Gymnast. Weber starred as Luce, a lesbian stunt woman, in the 1996 comedy-drama film, Everything Relative which was written and directed by her husband, Ned Farr. Dreya’s sister is bisexual, and her brother is gay.

Caption: Dreya and her brother visited in Brooklyn

Dreya’s Husband is a Film Director

Weber has been married to her husband, Ned Farr, for more than two decades. However, there’re no details regarding their married life and dating affair. It seemed Dreya and Ned share a healthy relationship. 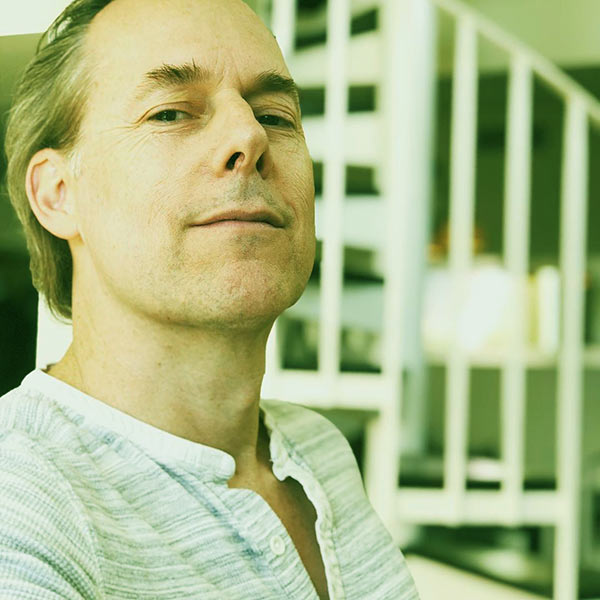 Caption: Dreya and Ned worked together in the movie, The Gymnast

Weber and Farr both worked on a few projects such as The Gymnast, and A Marine Story. Now, the couple is continually drawn to LGBT stories. Weber and Ned have kept their personal life a low key. So, not much is known about them.

How Much is Dreya Weber’s Net Worth?

As you already know, Dreya is a performer, director. She also wrote and co-directed the feature film, Raven’s Touch, in which she plays the title role. Additionally, Weber wrote and directed the web series Caesar’s World. Though the actual salary and net worth of Dreya are under the radar, some online sources claimed that Dreya’s estimated net worth is $11 million.

Aside from the show business, Dreya is a fitness instructor. She is the co-founder of Cirque-It Fitness. As an aerialist, she performed with celebrities like Pink, Madonna, Britney, and Cher. She also featured in the P90X workout series. Also, she collaborated extensively with photographer Lois Greenfield appearing in all three of her books. P90X made $700 million in revenue.

Dreya Weber is on Social Media